AM and FM Radio Reception in St. Petersburg, Russia 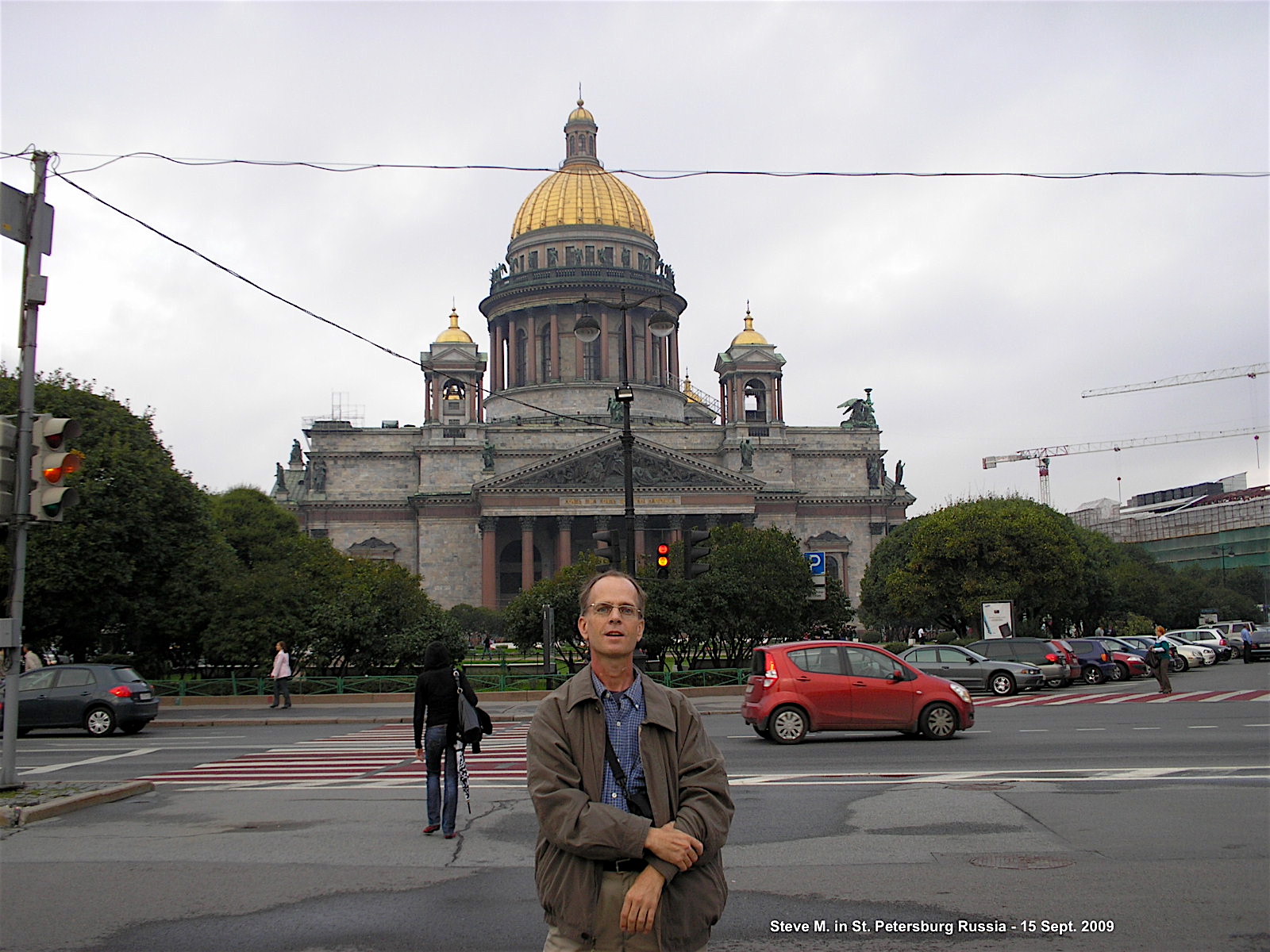 AM and FM Radio Reception in St. Petersburg, Russia

Included herein are AM (MW) and FM Radio reception and (long-distance, night-time DX and dial-scans) via either of the two radios I brought, made in Saint Petersburg, Russia between 15-16 September 2009.

If you are wondering why I whisper in many of these recordings, it is because I did not wish to disturb my sleepy hotel roomate when I was in St. Petersburg, Russia, DXing at the Park Inn Hotel, Pulkovskaya.
(What a gorgeous and old nation!  2019: I am glad Mr. Putin and Mr. Trump are (secret?) friends because it is way better than warfare by far.  Both nations should be friends rather than enemies, by far.  As I am not US-politically-correct in any way shape or form,  I feel I am a global person, and Planet Earth (thus, Russia) Rocks in knowing the UNity of people, everywhere.  In order to eliminate 'American-Sheeple Ignorance' and US media-brainwashing to the max. against Russia (a kind of xenophobia), it is far-more intelligent-IQ (>150!) to VISIT this glorious nation and see her through the eyes of her smart-people and not to believe the damn-stupid insane 'red/blue' (estupidoes!) politicians whom concoct negative Russia-policy contributing to potentil devasating warfare (covod-19 issues aside).  Seeing Mother Russia is believing!  [Russia consumes only 15% of the planet's resources and contribution to "atmospheric pollution" far-less than USA/China does.]

(Best mediumwave (AM-band) DX reception was accomplished when the radios were placed against the hotel-room window.)

All recordings are all public-domain for your best enjoyment.

Rights
All recordings are all public-domain for your best enjoyment.